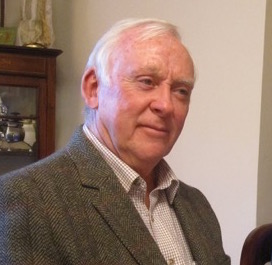 John Marett registered The Sustainable Population Party in March 2015 and stood on behalf of the party in the General Election in May 2015. He was soundly defeated by John Whittingdale in Maldon but intends to continue drawing attention to the problem of overpopulation in England.

John was born in London on the last day of 1941, was educated at grammar school and obtained a London university degree in Science, and went on to become a statistician. He retired in 1992 and is now a small business proprietor.